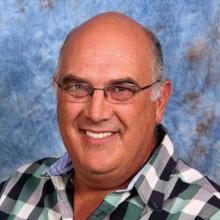 Dr. De Jager is president of the World Farmers’ Organisation and former president of the Southern African Confederation of Agricultural Unions (SACAU, 2013-2018) and of the Pan African Farmers Union (PAFO, 2014-2017). He is also chairman of the board of Agri All Africa, a board member of FANRPAN and serves on the board of Agri Limpopo, where he is responsible for land reform, transformation, farmer development and Africa Liaison since 2004.

He has farmed in South Africa since 1997 (in the South African Lowveld region) with timber and subtropical fruits (avocados, mangoes and macadamia nuts) and also keeps goats.