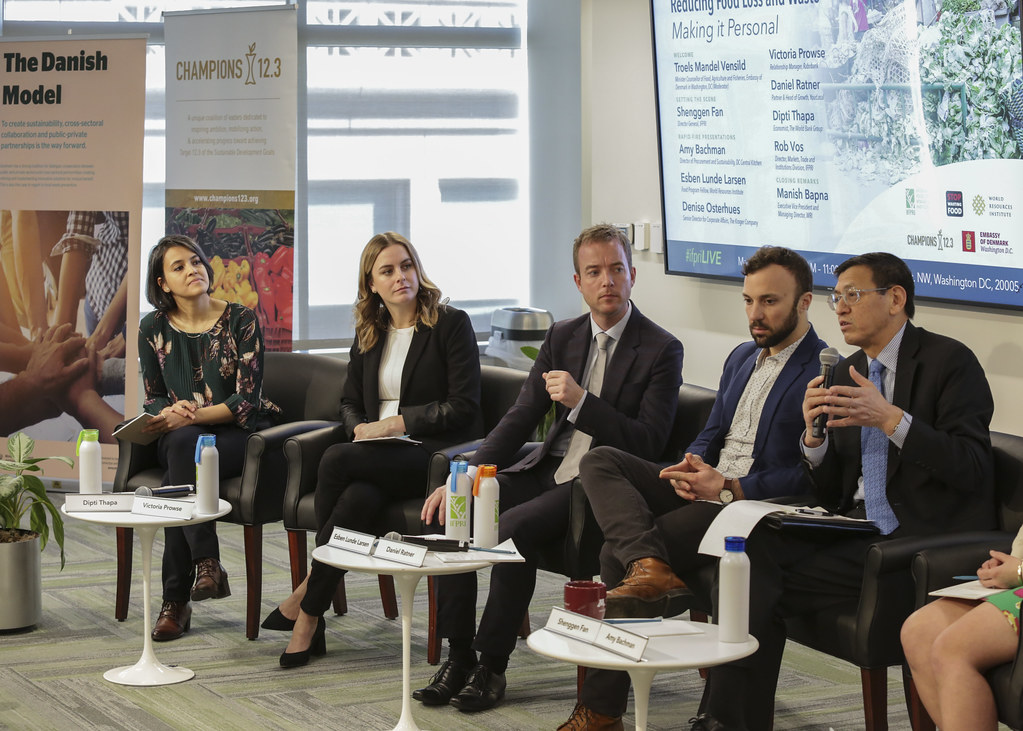 Members are senior executives of these institutions, including ministers, chief executive officers, and executive directors. Executives preside over institutions that have the ability to impact food loss and waste reduction at scale and that are dedicated to meeting Target 12.3.

At the 2015 United Nations General Assembly, countries of the world formally adopted a set of 17 Sustainable Development Goals (SDGs) as part of the Post-2015 Development Agenda. SDG 12 seeks to “ensure sustainable consumption and production patterns.” The third target under this goal (Target 12.3) calls for cutting in half per capita global food waste at the retail and consumer level, and reducing food losses along production and supply chains (including post-harvest losses) by 2030.

To help convert Target 12.3 into reality, the global multi-stakeholder summit “No More Food to Waste” proposed developing a group of executives who would champion the cause of achieving SDG Target 12.3 --or Champions 12.3. During the United Nations General Assembly’s Sustainable Development Summit in September 2015, the government of The Netherlands formally called for its formation.

Champions do the following:

Lead by example on how to reduce food loss and waste

Advocate for improving the enabling conditions for reducing food loss and waste when engaging other leaders, for example:

Criteria for Becoming a Champion 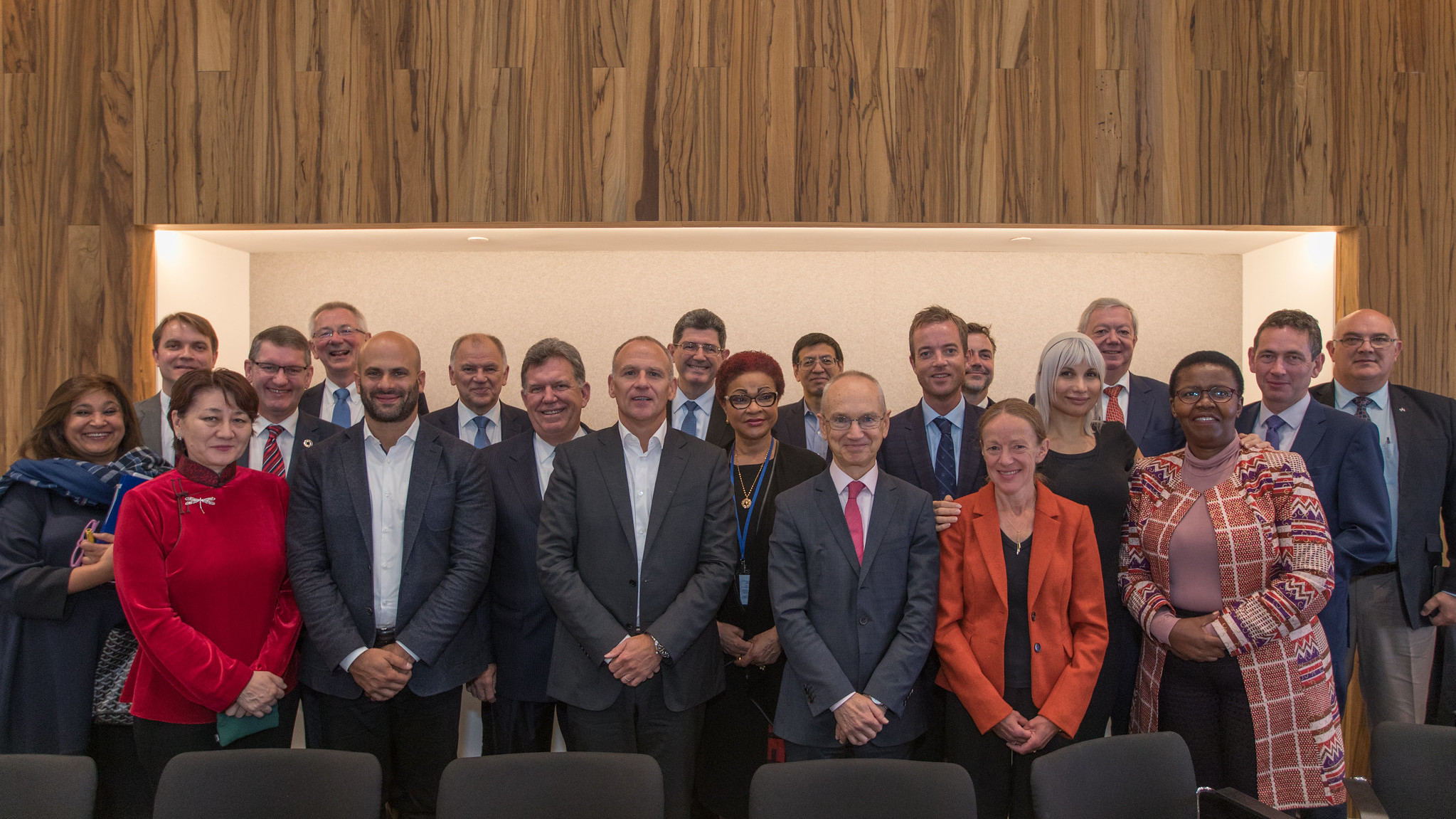 Champions convene several times per year, leveraging existing events at which a critical mass of Champions will already be in attendance. During convenings, Champions:

Between convenings, Champions lead by example, showcase, and advocate in a manner aligned with their interests and capabilities.

The Government of the Netherlands and World Resources Institute (WRI) jointly provide secretariat support to Champions 12.3, organize the convenings, and coordinate preparation of background analyses and media outreach materials.